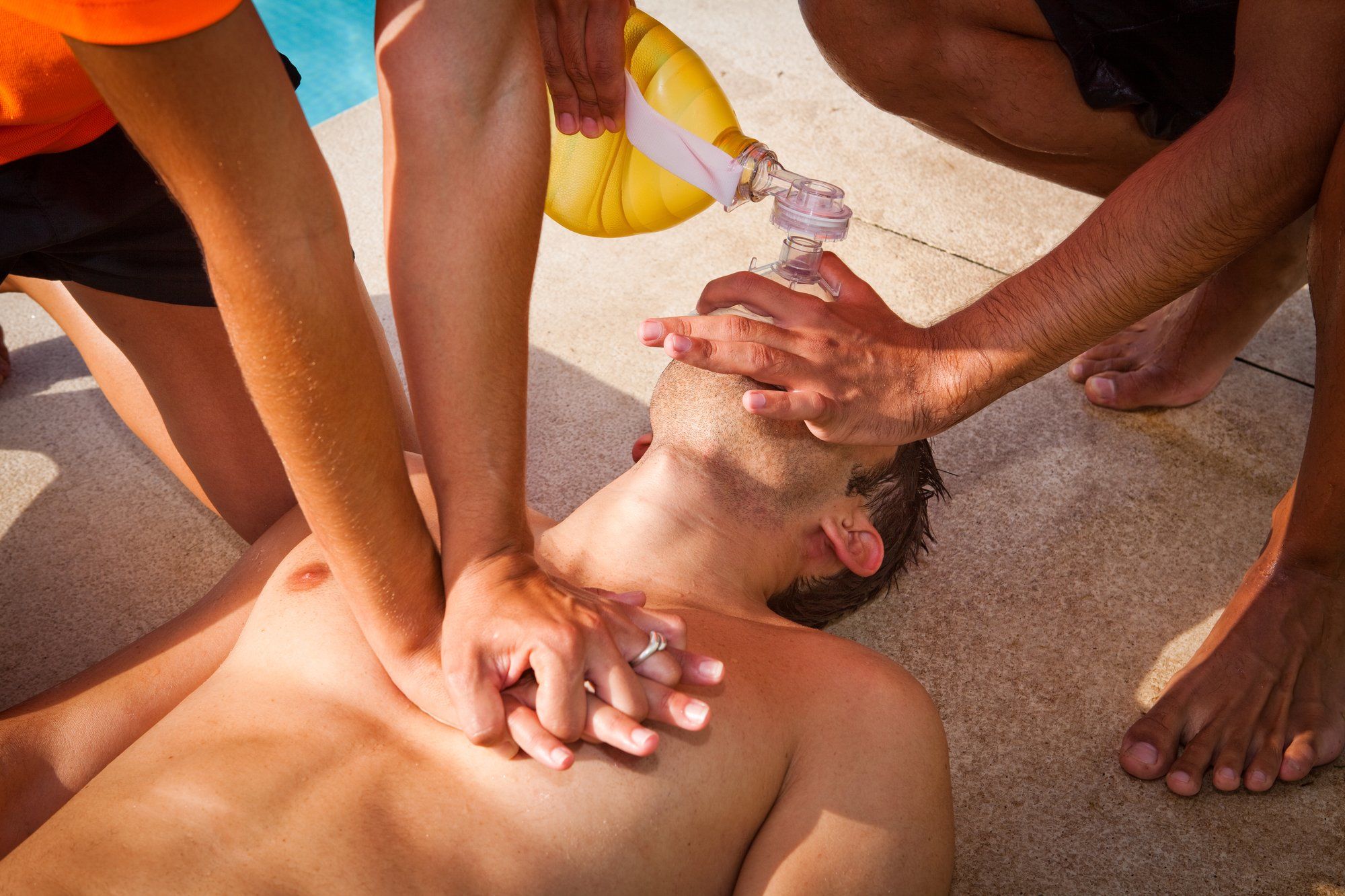 How do I know if the CPR is actually working?

While it is difficult to know if applying chest compressions are having an effect on a person’s pulse, you can take note of whether or not the victim’s chest is rising when you breathe into their mouth.

Can I accidentally kill someone while giving them CPR if I do it incorrectly?

While injuries such as cracked ribs can be sustained by victims receiving CPR, this is typically determined by both the age of the victim and the manner in which CPR is applied. It’s important to understand that someone who has suffered cardiac arrest is already clinically dead and therefore even if CPR is not administered to textbook perfection, it is still better than nothing.

If a person is moving do I continue with CPR?

No. Someone who can move their arms and legs do not require CPR. It is to be used on unconscious victims who are not breathing.

If the victim has had previous bypass surgery, does the CPR technique need to be modified at all?

No. CPR can be performed in the normal fashion.

Can someone get AIDS from administering CPR?

There are no documented cases of anyone contracting HIV from performing CPR.  More Info about other concerns

Aren’t I just breathing carbon dioxide into the victim’s lungs?

The air you exhale contains roughly the same percentage of carbon dioxide as the air around us. The victim’s lungs will function normally as a result.

What is the best position to put someone’s head in to clear their airway?

A head tilted backward with the chin up will provide the clearest airway for victims of all ages.

How much of a functioning heart’s pumping does CPR stimulate?

About 25%. While that may not seem like much, it is far better than the alternative of 0%.

What if the victim has a pacemaker?

CPR can still be applied normally to someone with a pacemaker.

Can CPR cause brain damage?

No. Brain damage is caused by a lack of oxygen to the brain. CPR aims to increase the flow of blood, thereby limiting the chances of any damage to the brain.

Can CPR help someone who has fallen unconscious after an asthma attack?

While the goal in cases of allergic reaction are to get medical assistance in order to control the swelling of their airways, it is possible that performing mouth to mouth respiration can help.

How often do I stop to check for signs of life?

You should not stop administration of CPR to check for signs of life. Your goal is to keep as much blood and oxygen as possible flowing through the victim’s body until the paramedics arrive on the scene.

Find a local CPR class near you