Miami Dade Schools adding CPR as part of their curriculum

Miami Dade Schools adding CPR as part of their curriculum 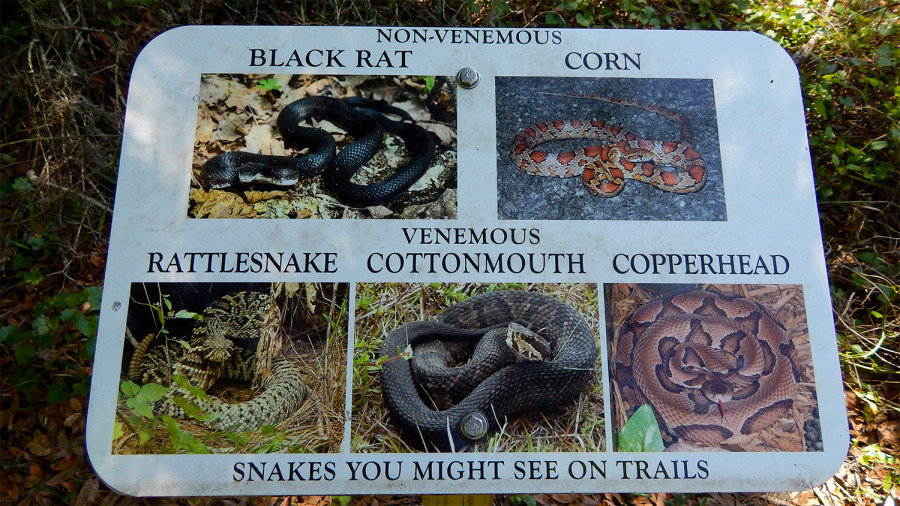 In a forward-thinking and health-minded d 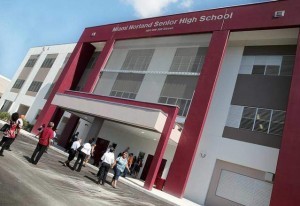 ecision, the school board of Miami-Dade county has become the first in the state to elect to educate students in Hands-Only CardioPulmonary Resuscitation (CPR) as part of their Physical Fitness curriculum. While Florida is not one of the country’s 34 states that require that students be taught CPR in schools, the American Heart Association is hopeful that Florida’s largest district will set a precedent and lead the way for other counties to follow suit. Teaching CPR in school is an easy, convenient way to educate generation after generation of potential life savers.

Statistically, when applied straight away, CPR can triple the survival rate of someone who has suffered from cardiac arrest. A population with proper training can provide significant support for a person who’s life may hang in the balance as they wait for emergency responders to arrive.

This summer in Winter Haven, FL, nine year old Thomas Ingram, Jr. was pulled from the bottom of a swimming pool by his friend, ten year old Larry Wagner. After getting the attention of a family friend and another man, CPR was finally administered to Ingram by a third adult, a property security guard, and he survived what could have very well been death by drowning.

Thankfully, that scenario had a happy resolution. However, imagine a situation in which the property’s security guard was not present. Larry Wagner was able to pull his friend out of the swimming pool, but then what? Not one, but two adults responded to his cries for help and yet neither acted in a manner that could effectively save Ingram’s life. The story could have had a very different and tragic ending were it not for the security guard’s education and quick actions.

Now imagine a scenario where not only the two adults present had adequate CPR training but perhaps even young Wagner himself.

The first line of defense against death by cardiac arrest is not millions of dollars of cutting edge medical equipment, but the intellectual understanding of a very simple and effective life saving technique. Neglecting to teach young students CPR is neglecting the possibility that any one of them could at some time in their lives find themselves tragically unable to assist a loved one in dire need. It also neglects the fact that any one of us could just as well suffer from cardiac arrest and become completely dependent on those around us to come to our rescue.

The Miami-Dade board’s decision is to be applauded and emulated as it will surely have a life-saving effect on the future of its student body and their associates.