CPR on a Karate Kid

CPR on a Karate Kid 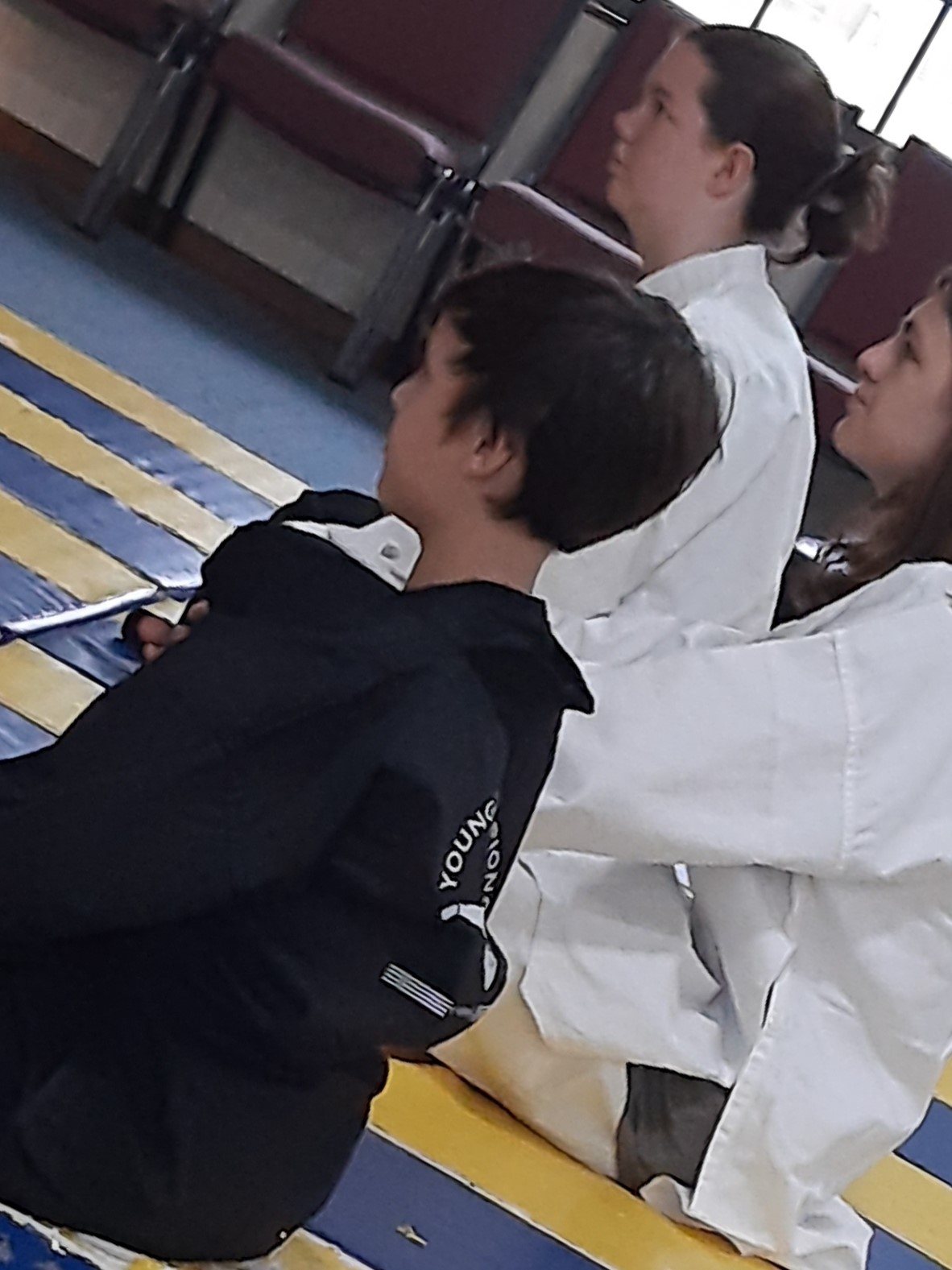 On an afternoon in 2015, 10-year-old Samantha’s karate class was performing its usual drills, when, without warning, Samantha dropped to the mat.  “There were absolutely no warning signs that I noticed,” says Samantha.  “My heart rate was always high, so everything felt normal to me.”

Fortunately, her karate instructor knew CPR and immediately jumped into action.  He performed CPR for five minutes as the class looked on, waiting for an ambulance to arrive.  The paramedics administered one shock with an AED.  “Unbelievably, I was awake and talking during the ten minute drive from my arrest site to the hospital.  I spent eight days in the cardiac ICU and was discharged straight from there.”  While in the cardiac ICU, doctors implanted an ICD (Implantable Cardioverter Defibrillator), which administers a shock if Samantha’s heart ever beats above 240 beats per minute.  “Thankfully,” says Samantha, “that’s only happened once.”

According to the Children’s Hospital of Philadelphia, sudden cardiac arrest (SCA) claims the lives of 2,000 children and teens in the United States.  SCA occurs for various reasons.  Samantha does not know what caused her heart to stop in the dojo that day.  “Since then, I have been diagnosed with atrial tachycardia and sinus tachycardia, both of which are now controlled with medication.”

It was hard for Samantha to get used to her limitations and need for medication, but there has been a silver lining.  “Without this experience, I would never have been able to impact my community to the degree I have,” says Samantha. Now 17, Samantha plans to attend nursing school and volunteers at the hospital where she was treated after her SCA.  She is optimistic about her life — a life that was saved by her karate instructor’s CPR training.  “I am encouraging everyone to learn CPR.  It does not take long to learn, but it could allow you to save a life, a life like mine.” 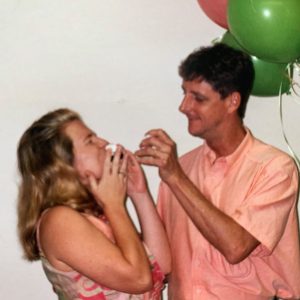