Home - Survival Stories - Learning CPR Pays Off with Beach Save

Learning CPR Pays Off with Beach Save

Learning CPR Pays Off with Beach Save 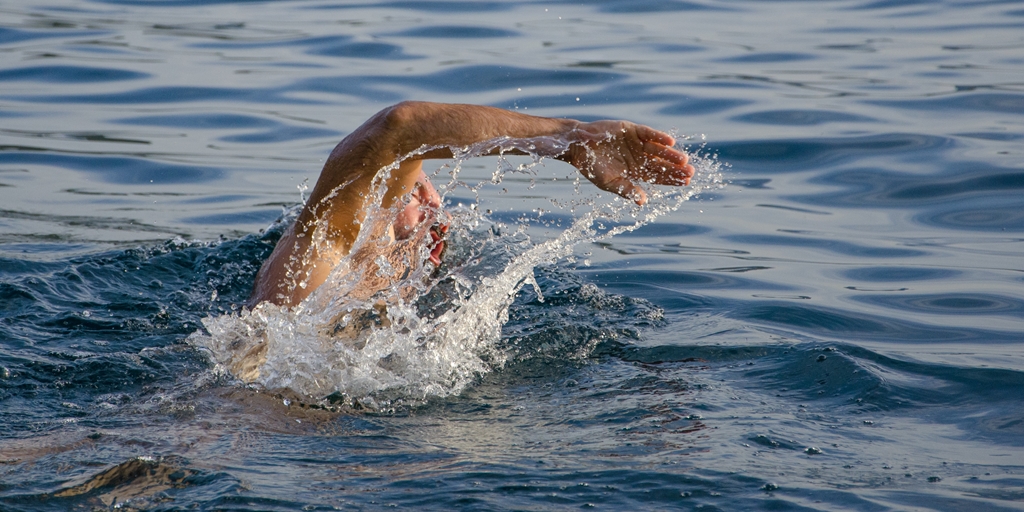 As part of my health science classes, I was asked to take CPR classes. At that time, I thought that this was a complete waste of my $100. Little did I know that this money would one day save someone’s life. After 8 years, I decided that this was the last time I would renew my CPR certificate because I had never had an opportunity to use the technique on anyone. In 2010, I was visiting the beautiful island of Aruba which is famous for its sandy beaches and pristine blue waters.

At around noon, I watched a young male wade about 50 meters from the shore and suddenly I noticed that he disappeared under the water. I did see his arms flailing and I realized that he was in trouble. I was never a good swimmer and did not even have a life jacket- the thought of us both drowning did cross my mind but my heart overcame my brain reasoning and I swam to where he was. I quickly noticed that he was unresponsive. I had a major struggle pulling a dead weight and struggled to get him near to the shore, where other people helped me pull the individual out of the water.

Because he had swallowed water, the first thing I did was place him on his side and pump his stomach. I then started CPR which was another ordeal as I was exhausted from the rescue. Nevertheless, with the help of other people I coordinated the CPR  For the next 12 minutes, there was no sign of life. We all thought he was dead but decided to continue with CPR for another few minutes. We all took turns breathing into his airways and conducting CPR at the same time.

Finally, just before the ambulance came, we saw some arm movements. The emergency staff transported him to the hospital where he was intubated and resuscitated. I had no idea what his name was, who he was or where he came from. All I could tell was that he was a young  male. For confidentiality reasons, the hospital refused to divulge all details about the individual. In any case, I left my name and number with the nursing staff. Six months later while I was in Toronto, I got a call from a female in Houston; she wanted to thank me for saving her brother. Incredibly he had suffered no adverse effects of the cardiac arrest that lasted about 12 minutes. He was alert and had no neurological or physical deficits. His family wanted to meet me but, alas, I had other things come up. Moral of the story; it is a humbling experience to save a life – it does help to be certified in CPR.