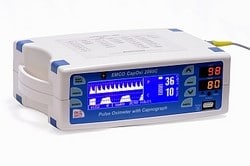 So what is Capnography?

Capnography is becoming an integral part of the monitoring done in the prehospital environment.  A capnograph is used to monitor/measure the amount of carbon dioxide in respiratory gases.  It provides information about the effectiveness of respiration’s, and end-tidal carbon dioxide values.  The amount of expired carbon dioxide reflects the changes in metabolism, circulation respiration, the airway and breathing system and, therefore, has become a vital tool for predicting the return of spontaneous circulation (ROSC) following a cardiac arrest. 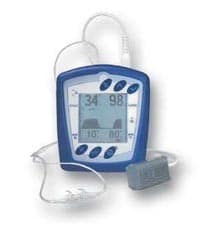 Predicting the ROSC during CPR can be very difficult.  Survival is dependent upon many things, such as, the factors surrounding the arrest, pre-existing medical limits to the resuscitation efforts, time of onset of cardiac arrest, etc.  The constant assessment of etCO2 during CPR gives a good indication of the patient with ROSC and a patient without ROSC.   If the air exchange shows enough carbon dioxide, it is a great indicator to continue with artificial respiration and CPR.

A 54yr old man from Minnesota will tell you how important capnography is.  After collapsing from a sudden cardiac arrest, emergency responders began doing CPR.  With the information received by capnography it was determined that his brain was being protected with adequate blood flow.  For 96 minutes, responders continued their efforts and the patient survived with NO injury to his brain.

Capnographs were once only found in the operating rooms but are slowly being made available to emergency personnel. 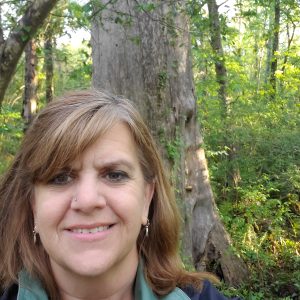 Mollie is the owner and Training Center Coordinator for In-Pulse CPR. She is active in training our newest instructors to be their best. Outside of the office she loves spending time on crafts and outdoor activities with her husband and kids.